ASPEXS has over the last few years been organizing annual re-union namely ‘RENDEVOUZ” which has over the years evoked massive enthusiasm and has grown into an eagerly awaited event in the social calendar of the city. From a mere turnout of around 95 people in the year 1995 ASPEXS re-union on an average has been experiencing a turn out of 1200 to 1500 people. The magnitude and prestige of this annual event can be realized from the fact that leading corporates like the Aditya Birla Group, Coca-Cola and media houses like The Telegraph and The Times of India have regularly been associated with the event in the form of sponsors.

During these events over the years ASPEXS has felicitated those ex-students who have been outstandingly successful in their own fields and in the process have brought glory to the school. This have been a mark of respect and acknowledgement of their achievements on behalf of ASPEXS.

ASPEXS has over the years involved itself with a number of Social Service Projects with emphasis on education. ‘SANDIPAN’ an evening school run for the under privilege children has been one of the projects which has experienced the help and support of ASPEXS in the form of school uniforms and shoes provided to these children. ASPEXS has also very generously donated to an organization called ‘CHESTA’ for building up a school. Besides these ASPEXS has also donated funds in many cases for medical treatment to deserving people.

In order to create a platform amongst the various alumni associations of different schools ASPEXS has been a pioneer in organizing inter alumni quizzes and other competitive programmes.

2006
During the year 2006, donation of Rs. 15, 000 /- was given to  an alumni of H.S 1998, our alumni, in order to keep him meet his expenses of treatment of Anaemia from the funds of the organization, in continuance of our dedicated efforts to help the underprivileged and the needy in our modest way.

The Association also provided uniforms to students of Sandipan, the free evening school at SPS.

2005
During the year 2005 donation of Rs.10,000 /- was given to the Prime Minister National Relief Fund for Tsunami victims and Rs. 50,000 /- was given to an NGO, Center for Health Education Social Transformation & Action (CHESTA) from the funds of the organization, in continuance of our dedicated efforts to help the underprivileged and the needy.

2004
Our alma mater completed 50 years of existence on April 01, 2004. To commemorate the event week long celebrations were held. ASPEXS participated in a befitting manner in HIGH POINT held at G. D. Birla Sabhaghar and BACK TO SCHOOL held on the High School Premise, both on 28th April, 2004. The footfall in the school was an astounding figure of around 5000.

A donation of Rs. 50,000 /- was made to an NGO, Center for Health Education Social Transformation & Action from the funds of the organization.

2003
The Association has instituted scholarships to the bright but needy students of South Point School and South Point High School and also provides uniforms to the students of ‘Sandipan’, a free evening school for the underprivileged.

Future Plans
ASPEXS has been born almost 11 years back and has made his own mark through achieving its objectives as mentioned above. It is now about time to take a giant leap and attend a size which if not comparable but still could be correlated with where we all come from i.e. South Point.

ASPEXS is all set to take things to greater heights and spread its wings far and wide through organizing events on a very large scale and subsequently using its revenues for meeting greater social causes and objectives especially in promoting education amongst eligible students of the lesser privileged society and ensure they became good and responsible citizens of tomorrow. At the same time ASPEXS would also like to provide a larger, better and open platform to its members so that the interaction amongst them could be more fruitful, more organized and most importantly very friendly which we are of each other.

ASPEXS plans to set up an ASPEXS CENTRE which will house different kinds of educational and vocational training activities for the children / students of lesser GOD like computer training classes, evening classes etc. At the same time this center will also be a meeting point for all Ex-South Pointers to come and interact with each other. They can spend time over various entertainment activities including indoor games etc. The place will also be the official meeting place for all official ASPEXS activities.

Suggestions / opinions is sought from all of you in terms of Financial / Administrative / Infrastructure help and guidance to make this dream project of ASPEXS come true. 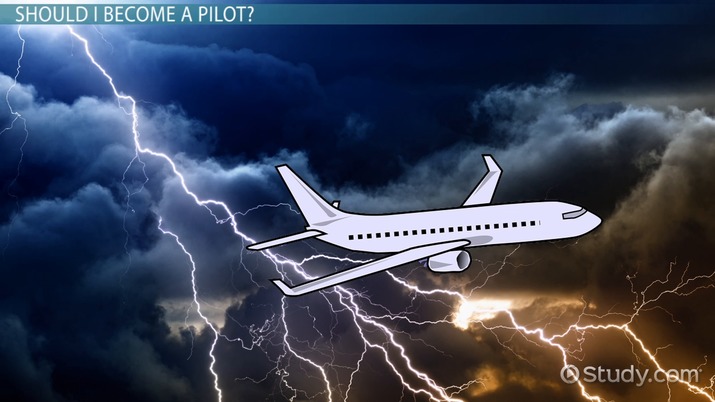 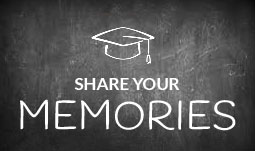